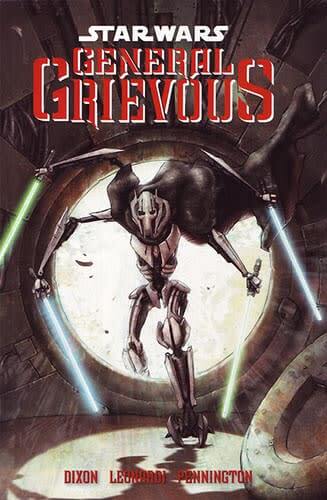 Publisher's SummaryBooks in this SeriesYoutini ReviewVideo ReviewStaff ReviewsCommunity ReviewsVideosCollections
This Dark Horse miniseries places Grievous up against a Jedi-Padawan team who quickly find out that the General has acquired his lightsabers the hard way. His goal: turn them into cyborgs like himself!

This tale of treachery and genocide leads up to the events of the record-breaking blockbuster Star Wars: Episode III – Revenge of the Sith. Before his short battle with Obi-Wan Kenobi, the latest Star Wars supervillain took on an entire alien species!

On a rescue mission to Vandos, Padawan Flynn Kybo and his master T'chooka D'oon come face-to-face with General Grievous, one of the leaders of the Separatist army. After Grievous kills Master D'oon, Kybo goes to the Jedi Council with a plan to take the depraved general out immediately. But when the council rebukes his plans for vengeance, Kybo decides to take matters in his own hands. Seeking out others who feel the same as himself, he sets out to stop the Separatist killing machine before more Jedi lives are lost. Meanwhile, Grievous hijacks a transport ship, and its precious cargo may give him a horrible advantage over the Jedi that they would never expect. For now, his sights are on the planet Gentes—and on taking its Ugnaught population and mining facilities as trophies of war! 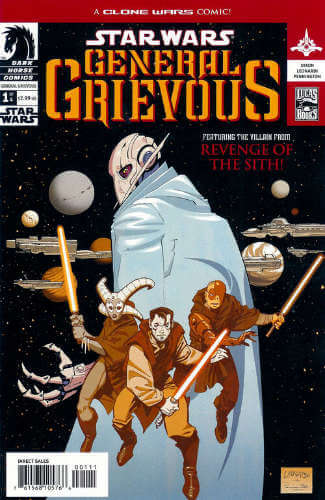 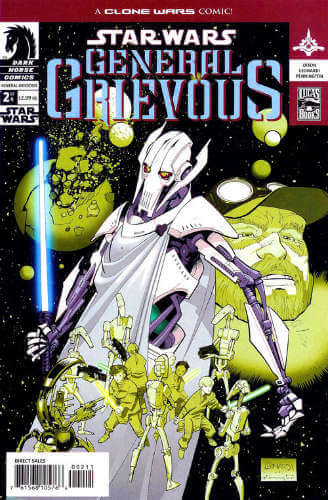 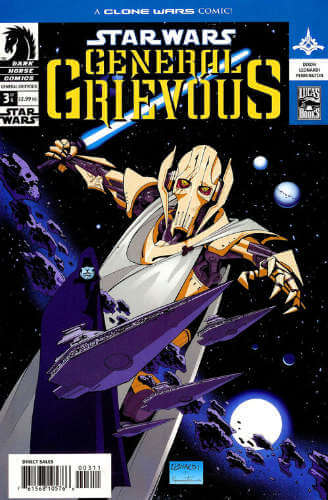 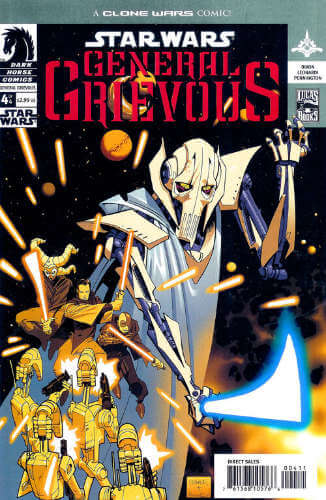