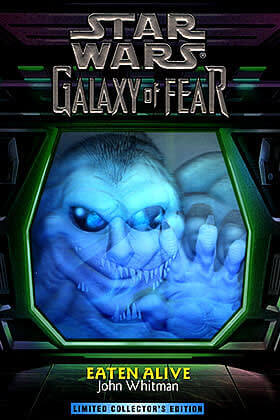 Publisher's SummaryBooks in this SeriesYoutini ReviewVideo ReviewStaff ReviewsCommunity ReviewsVideosCollections
Eaten Alive kicks off the entire Galaxy of Fear young readers series by introducing the main characters of Tash and Zak Arranda, their Shi'ido uncle Mammon Hoole, and their droid DV-9 as they travel to the planet D'vouran, a seemingly normal, peaceful world. However, shortly after their arrival, they discover that there has been a string of unsolved disappearances. Before anyone else can vanish, the team has to figure out exactly what is going on and exactly how they can stop it once and for all.

Enter the Star Wars universe....Zak and Tash Arranda, and their guardian, Uncle Hoole, have landed on the planet D'vouran. Nothing seems out of the ordinary at first. D'vouran is a beautiful planet, rich in natural resources and inhabited by friendly, hospitable creatures. And meeting the famous Rebels Princess Leia, Han Solo, and Luke Skywalker in the local cantina is very cool. But something about the planet is not quite right. People seem to be disappearing into thin air. Can Tash find the courage to trust her gut instincts...before it's too late?

Check Out the entire
Galaxy of Fear Series
 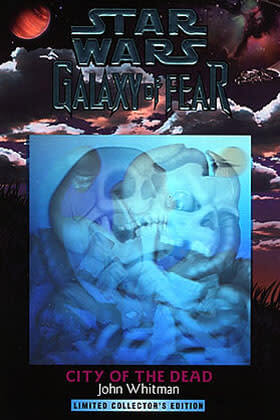 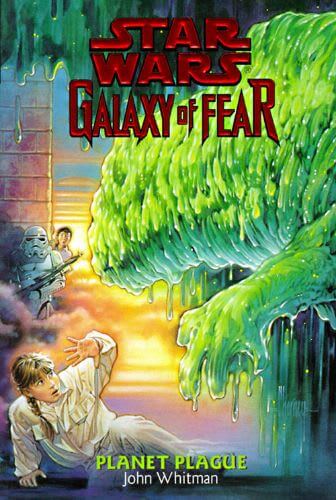 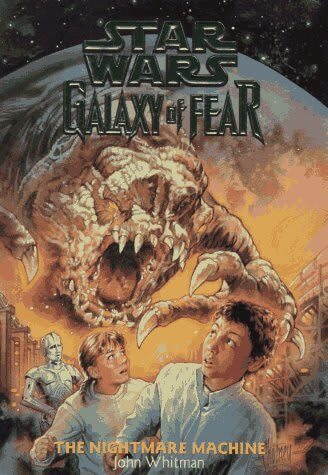