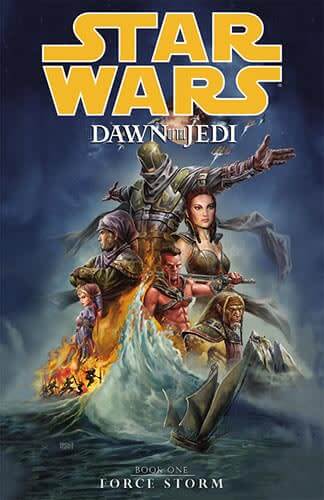 Dawn of the Jedi Volume 1

Publisher's SummaryBooks in this SeriesYoutini ReviewVideo ReviewStaff ReviewsCommunity ReviewsVideosCollections
In this first installment of the Dawn of the Jedi series, John Ostrander takes us back to a time before lightsabers, before the Jedi and Sith. An earlier order, the Je’daii, have spent 10,000 years studying the Force on the planet Tython and keeping the peace in the surrounding system. Learning that the Force-sensitive world reacts violently to imbalances in the Force, the Order’s philosophy focuses on balancing the light and dark sides. A mysterious visitor changes all that when he crashes on Tython during a mission to find Force-rich worlds, and populations, for the Rakata Infinite Empire. The Je’daii successfully subdue the storms and find the strange Force-wielder, but their challenges are only beginning.

Here begins the tale of the dawn of the Jedi, the Star Wars of 25,000 years ago—before lightsabers, before hyperspace travel, before the Jedi spread throughout the galaxy, when connections to the Force were new.

On the planet Tython, a group of beings—scientists, philosophers, and warriors—strive to maintain peace and to balance the mystifying power known as the Force. But a stranger is coming, one who will disrupt the balance with his arrival and his own connection to the Force. Everything in their system is about to change . . . The doors to the galaxy have been opened! Collects Star Wars: Dawn of the Jedi—Force Storm #1–#5. 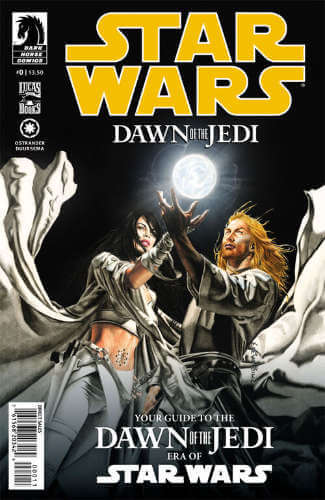 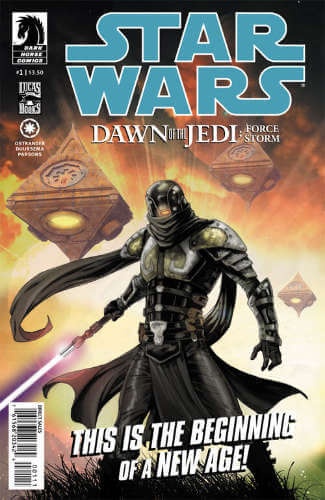 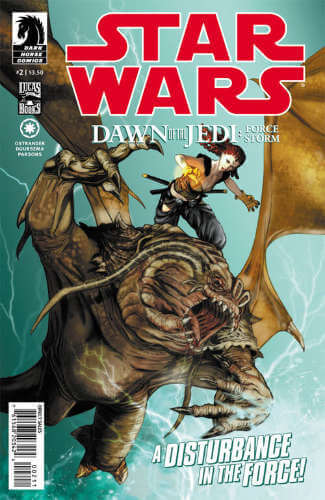 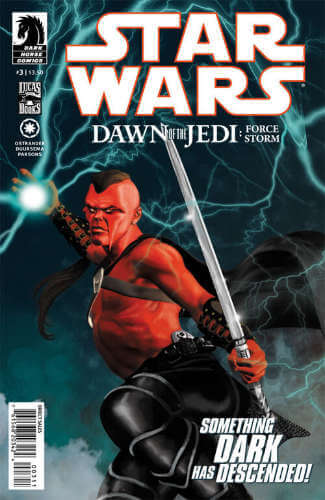