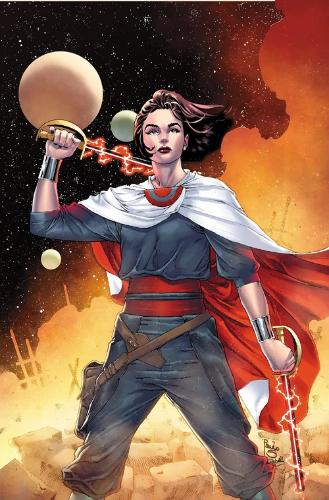 The next big Star Wars comic event is here, as Qi'ra continues her campaign against the Empire!

Qi'ra's final plot to take down the Empire! The mysterious criminal syndicate Crimson Dawn and its leader, Lady Qi'ra, have become the galaxy's most wanted, now that Emperor Palpatine has realized the scope of their plans against him and moves to destroy her. But Qi'ra still has tricks up her sleeve, and with the help of the Knights of Ren and her many other allies, she will not go down without a fight! The epic trilogy begun in STAR WARS: WAR OF THE BOUNTY HUNTERS and STAR WARS: CRIMSON REIGN concludes here! 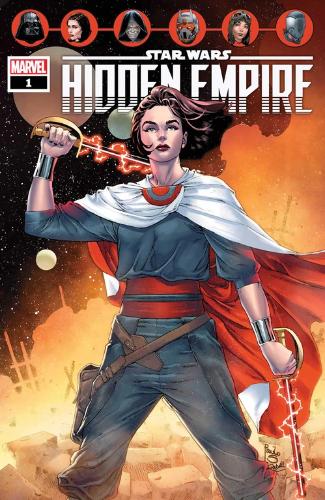 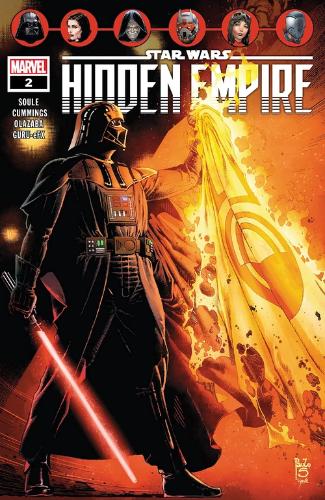 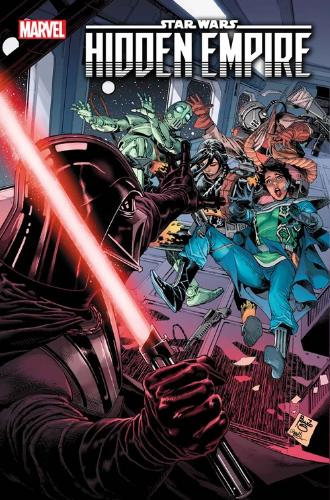